An article written by Willard F. Libby and E.F. Black Bulletin of the Atomic Scientists Feb. 1978, which is still relevant today!

Why should we store our crops?

At a time when millions of people live in the shadow of starvation, enormous quantities of food are lost each year to rats, insects, and fungi. These losses occur between the time the crops are harvested and the time they are eaten because of lack of effective storage and distribution. Annual seed losses due to rats, insects and fungi are estimated to exceed 33 million tonnes (enough to meet America's requirements for one year). Postharvest losses are equal to the total agricultural production on more than 12 million acres of farmland. In India, for example, the postharvest losses of grain are running at 15 percent a year; the annual losses of potatoes and onions alone average around 25 percent of its total crop.

Onions rotting away due to lack of storage facilities.

Given that the gap between food supply and demand in the developing countries is growing rapidly, and that their grain deficit is expected to reach 85 million tonnes by 1985 (triple what it is today), there is a real need to reduce those losses. It has been estimated that the world's total food supply could be increased by 25 to 30 percent if the postharvest losses could be avoided.

If we want to take realistic steps toward preventing hunger and malnutrition in the near future, and we want the developing countries to enjoy greater benefits from their harvests much more emphasis should be placed on the effective storage of food crops.

Otherwise, the world will simply continue to feed enormous populations of rats, insects and fungi.

From: Food irradiation; an unused weapon against hunger. By: Willard F. Libby and E.F. Black Bulletin of the Atomic Scientists feb. 1978.

The exceptional importance of adequate crop storage is becoming clearer by the day. 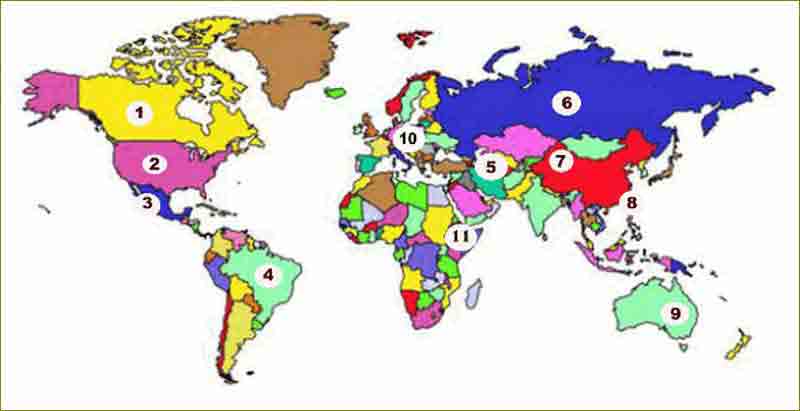 Next up: Onion handling and potato handling equipment.

It is high time that we started taking crop storage more seriously on a global scale, as all of the necessary techniques are available today.