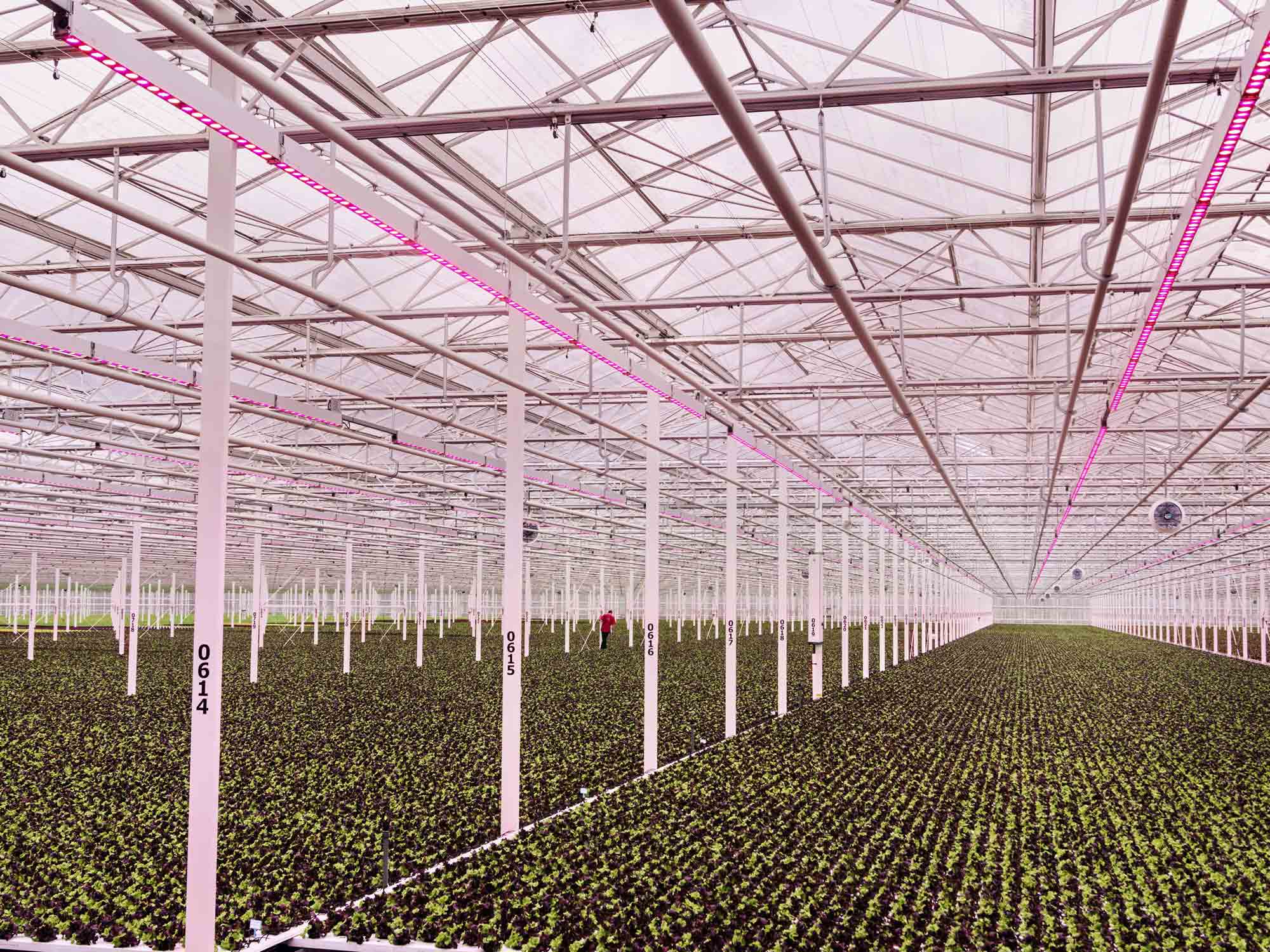 LinkExchange SearchMe WhatWeDo AboutUs Sitemap Next page At every turn in the Netherlands, the future of sustainable agriculture is taking shape

AT EVERY TURN in the Netherlands, the future of sustainable agriculture is taking shape - not in the boardrooms of big corporations but on thousands of modest family farms.

The Future of Sustainable Agriculture are private, not corporate, initiatives

AT EVERY TURN in the Netherlands, the future of sustainable agriculture is taking shape - not in the boardrooms of big corporations but on thousands of modest family farms. You see it vividly in the terrestrial paradise of Ted Duijvestijn and his brothers Peter, Ronald, and Remco. Like the Balinese, the Duijvestijns have constructed a self-contained food system in which a near-perfect balance prevails between human ingenuity and nature's potential. 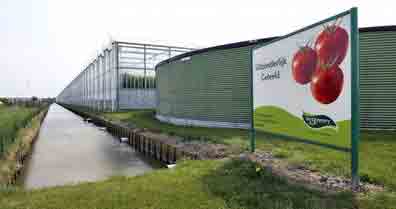 At the Duijvestijns' 36-acre greenhouse complex near the old city of Delft, visitors stroll among ranks of deep green tomato vines, 20 feet tall. Rooted not in soil but in fibers spun from basalt and chalk, the plants are heavy with tomatoes-15 varieties in all-to suit the taste of the most demanding palate. In 2015 an international jury of horticultural experts named the Duijvestijns the world's most innovative tomato growers.

Since relocating and restructuring their 70-year old farm in 2004, the Duijvestijns have declared resource independence on every front. The farm produces almost all of its own energy and fertilizer and even some of the packaging materials necessary for the crop's distribution and sale. The growing environment is kept at optimal temperatures year-round by heat generated from geothermal aquifers that simmer under at least half of the Netherlands. 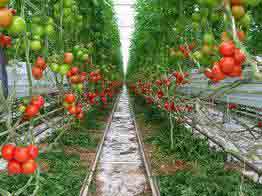 The only irrigation source is rainwater, says Ted, who manages the cultivation program. Each kilogram of tomatoes from his fiber-rooted plants requires less than four gallons of water, compared with 16 gallons for plants in open fields. Once each year the entire crop is regrown from seeds, and the old vines are processed to make packaging crates. The few pests that manage to enter the Duijvestijn greenhouses are greeted by a ravenous army of defenders such as the fierce Phytoseiulus persimilis, a predator mite that shows no interest in tomatoes but gorges itself on hundreds of destructive spider mites.

A few days before I visited the Duijvestijns' operation, Ted had attended a meeting of farmers and researchers at Wageningen. "This is how we come up with innovative ways to move ahead, to keep improving," he told me, "People from all over Holland get together to discuss different perspectives and common goals. No one knows all the answers on their own."

THE SEARCH FOR ANSWERS

THE SEARCH FOR ANSWERS to a life-or-death question gave rise to one of the Netherlands' most innovative companies. Half a century ago, Jan Koppert was growing cucumbers on his land and using toxic chemical sprays to fend off pests. When a physician declared him allergic to pesticides, Koppert set out to learn all he could about the natural enemies of insects and arachnids.

Today Koppert Biological Systems is the global pacesetter in biological pest and disease control, with 1,330 employees and 26 international subsidiaries marketing its products in 96 countries. Koppert's firm can provide you with cotton bags of lady bug larvae that mature into voracious consumers of aphids. Or how about a bottle containing 2,000 of those predatory mites that hunt down spider mites on plants and suck them dry? Or a box of 500 million nematodes that mount deadly assaults on fly larvae that prey on commercial mushrooms?

Koppert's legions make love as well as war, in the guise of enthusiastic bumblebees. No form of artificial pollination matches the efficiency of bees buzzing from flower to flower, gathering nectar to nourish their queen and helping to fertilize the ovaries of plants along the way. Each Koppert hive accounts for daily visits to half a million flowers. Farmers using the bees, typically report 20 to 30 percent increases in yields and fruit weight, for less than half the cost of artificial pollination.

Next up: At every turn in the Netherlands, the future of sustainable agriculture is taking shape