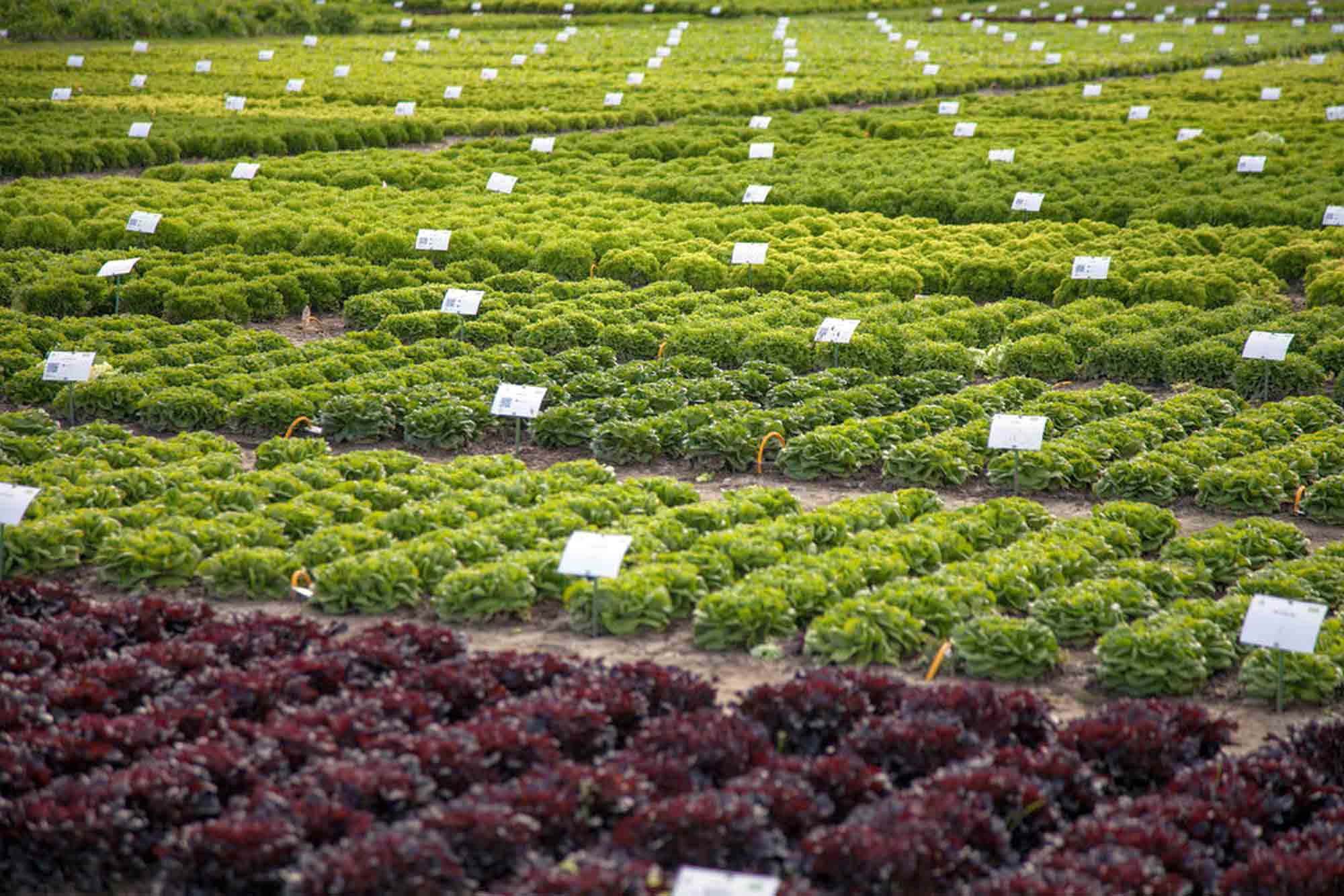 LinkExchange SearchMe WhatWeDo AboutUs Sitemap Next page THE SEARCH FOR ANSWERS to a life-or-death question gave rise to one of the Netherlands' most innovative companies.

Dutch firms are among the world leaders in the seed business, with close to $1.7 billion worth of exports in 2016. Yet they market no GMO products.

NOWHERE IS THE NETHERLANDS' agricultural technology more cutting-edge than in the embryonic organism in which most food is literally rooted: seeds. And nowhere are the controversies that surround the future of agriculture more heated. Chief among them is the development of genetically modified organisms to produce larger and more pest-resistant crops. To their critics, GMOs conjure up a Frankenstein scenario, fraught with uncertainty about the consequences of radical experimentation with living entities. 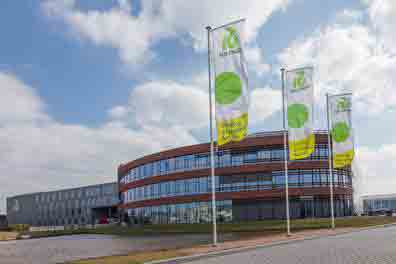 Dutch firms are among the world leaders in the seed business, with close to $1.7 billion worth of exports in 2016. Yet they market no GMO products. A new seed variety in Europe's heavily regulated GMO arena can cost a hundred million dollars and require 12 to 14 years of research and development, according to KeyGene's Arjen van Tunen. 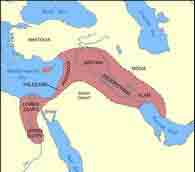 By contrast, the latest achievement in the venerable science of molecular breeding-which introduces no foreign genes-can deliver remarkable gains in five to 10 years, with development costs as low as $100,000, and seldom more than a million dollars. It is a direct descendant of methods employed by farmers in the Fertile Crescent 10,000 years ago.

The sales catalog of Rijk Zwaan, another Dutch breeder, offers high-yield seeds in more than 25 broad groups of vegetables, many that defend themselves naturally against major pests. Heleen Bos is responsible for the company's organic accounts and international development projects. She might be expected to dwell on the fact that a single high-tech Rijk Zwaan greenhouse tomato seed, priced below $0.50, has been known to produce a mind-boggling 150 pounds of tomatoes. Instead she talks about the hundreds of millions of people, most of them women and children, who lack sufficient food. 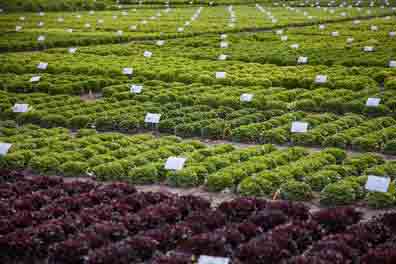 Like many of the entrepreneurs at Food Valley firms, Bos has worked in the fields and cities of the world's poorest nations. With lengthy postings to Mozambique, Nicaragua, and Bangladesh over the past 30 years, she knows that hunger and devastating famine are not abstract threats.

"Of course, we can't immediately implement the kind of ultrahigh-tech agriculture over there that you see in the Netherlands," she says. "But we are well into introducing medium-tech solutions that can make a huge difference." She cites the proliferation of relatively inexpensive plastic greenhouses that have tripled some crop yields compared with those of open fields, where crops are more subject to pests and drought.

Since 2008 Rijk Zwaan has supported a breeding program in Tanzania at a 50-acre trial field in the shadow of Mount Kilimanjaro. Its seeds are sent to Holland for quality control tests on germination rates, purity and resistance to pests and diseases. Collaborative projects are under way in Kenya, Peru, and Guatemala. "We try to develop seeds for their specific conditions," Bos says. But the starting point, she adds emphatically, cannot be the sort of top-down approach that has doomed many well-meaning foreign aid projects.

"We have constant, tremendously important conversations with the small growers themselves-on their needs, on the weather and soil conditions they face, on costs," she says.

Next up: THE SEARCH FOR ANSWERS to a life-or-death question gave rise to one of the Netherlands' most innovative companies.