When a grower uses a box storage system, such as a suction-ventilated or pressure-ventilated system, they need a machine to fill those boxes. 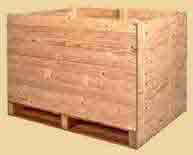 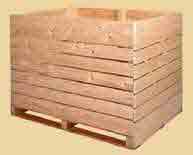 There are increasingly more storage facilities where the harvest is stored in wooden boxes, whether they have a pressure wall system or suction wall system. These boxes need to be filled when the harvested produce arrives in tipper trucks or trucks with discharge conveyors. To carry out this task, box fillers have been created: 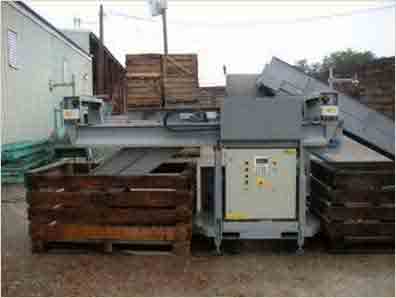 A box filler for onions, potatoes, beetroot or any other produce that is box stored. 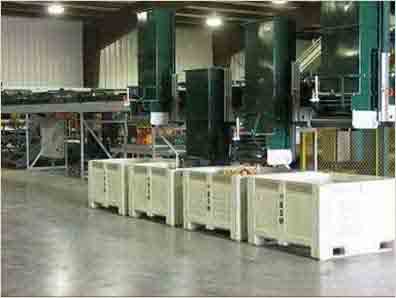 Fillers can work in parallel, for example if you want to fill boxes after the produce has been through a grading machine.

One of the most frequent situations where box fillers are used is when the produce comes from the harvest in trucks with a discharge conveyor.

Here you can see how the mouth of the filler keeps the pile of the produce level.

Continual box filling for storing onions or potatoes, placing the produce into the box without dropping it.

Next up: Controlled emptying of storage boxes: potatoes and onions.

These box fillers take the harvested produce and continually load it into boxes without damaging it.

There are two systems:

1. A box filler which loads the produce with a moving belt, guided by sensors, which prevents the produce from falling further than 20 cm.

2. Box filler with a fall breaker, also guided by sensors, which prevents the produce from falling further than 20 cm.